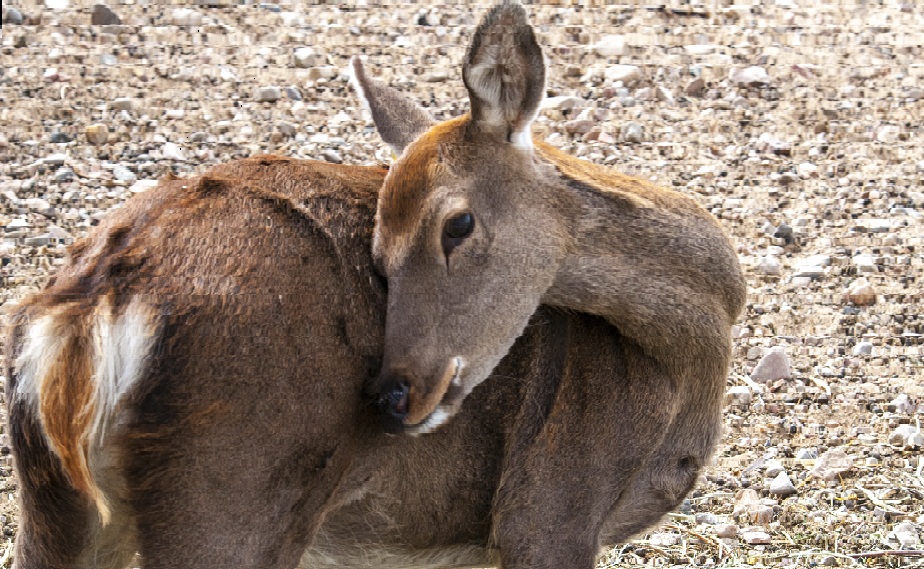 The best way to eliminate karma is to let animals go back to nature.

The greatest evil in this world is to take lives.

Conversely, the greatest good in this world is to abstain from killing

and set animals back to nature.

Follow my words by promptly purchasing creatures and setting them free,

and you will increase blessing and prolong your life.

Humans cherish their own lives but kill animals for food. This evil karma consequently leads to deserved retribution. Remember that all animals are sentient. When slaughtered, they feel incredible, unbearable pain as their throat and abdomen are cut and pierced, their skin and scales are peeled, and they get fried or boiled. A bodhisattva who learns and practises the four immeasurable minds of loving kindness, compassion, joy and equanimity should not only abstain from killing, but also maintain habitual vegetarianism and set animals free. As for those new to Buddhism, while it takes time to be vegetarian, they must immediately abstain from taking any life. They should also know that to abstain from killing and release animals back to nature are two of the major acts of benevolence Buddhists do!

There was an eel noodle shop in Suzhou whose owner, Dai Pan, was a cruel, bloodthirsty chef. His noodle business seemed so much better than that of other restaurants, because he had a weird way of cooking eel with noodles. He had first a steamer made with iron nails arranged into a ring around its edge, and then would put live eels in it to steam. The eels would get into extreme pain, wriggling and writhing wildly. As they did so, the sharp nails would catch their flesh, scratching and scraping repeatedly, and fresh blood would ooze out of their body. It was this blood that he would use to cook his noodles, and his cuisine was said to be attracting many a diner.

One day his son Dai Xixin pleaded, “Father, let’s change our business. Cooking eel like this is simply too cruel.” Dai Pan grinned, “You are stupid, Son. How do we have business if our noodles are not tasty! Eels are animals, and whatever having their back facing the sky gets eaten by humans. And when they die, they don’t know what happened. Making money is the most important thing.”

Two years had passed when the father went missing. Sometime later, his body was found floating in a river, with tens of thousands of eels crowding around and biting it. Numerous bystanders gathered on the river bank to watch, all of them perplexed wondering to each other how it happened.

Dai Pan’s killing of eels begot death in this manner. Karmic retribution is indeed not wrong by a morsel.

If you are a compassionate person, have been to an abattoir and seen the misery of animals being slaughtered, you may give up meat-eating. Often times, when an animal knows itself or its family members are to be butchered, they feel the grief and will shed tears. In reality, animals have smarts with emotions like compassion, loyalty and filial piety just as humans do.

During the Song dynasty (960-1279), there lived a hunter named Xu Zhen. One day, while hunting in a mountain forest, he saw a small deer jumping out of the bush, which he shot with an arrow. When he went over to pick it up, he saw a doe charging out towards the injured little deer. While it sobbed, the female deer licked the young one’s wound. Then, the hunter heard the doe starting to wail mournfully and felt a sudden surge of compassion. Not having the heart to shoot the mother deer, he hid aside and watched.

It was not long before the fawn died from its injury, and mysteriously, the doe fell to the ground in agony and died as well. Stunned, Xu wondered how the mother could have fallen to her death. And feeling mystified, he cut open the doe’s belly with a dagger, and found that its liver and intestines were all shattered. Apparently, the mother deer was so stricken by the calf’s death that its internal organs were completely broken into pieces. The man was deeply touched, realizing that animals have emotions and indeed there is compassionate affection between mother and child. He regretted his own sinful killing of life that he instantly snapped his bows and arrows, vowing never to hunt again.

Note 1:  Master Miao Shan is often affectionately referred to as Living Buddha of Jinshan, for the merit and virtue associated with his widely praised work at Jinshan Temple in eastern China, where he started as a scripture custodian.