Buddhism is a religion that originated in India over 2,600 years ago. After the Buddha’s departure from this world, Buddhism flourished in India for 400 years before sweeping across other parts of Southeast Asia. It reached China around the 1st century A.D., where Mahayana Buddhism later became the predominant school of thought, as many of its principles were compatible with the philosophies of Chinese scholars Lao Tse and Confucius. Several hundred years later, Buddhism spread to Korea and Japan, and towards Tibet.

Although Buddhism’s spread to the West seems like a recent phenomenon, it actually started more than a century ago. In the 1700s, travellers from England, France, Germany, and other European countries began journeying to the Far East and returning with Eastern philosophy. Many of them then studied and translated the Buddhist texts. As such, most of the Theravada traditional texts have been translated into French, English, and German. However, many European scholars were not satisfied with the mere study of Buddhist texts. In order to acquire firsthand knowledge of the practice of Buddhism, they travelled to the East in the 19th century. Some later became monks.

Around the same time, people from Asia began to immigrate to North America, bringing with them Mahayana Buddhist principles and practices. Still, it was not until the late 1900s that Buddhism gained a greater North American audience. 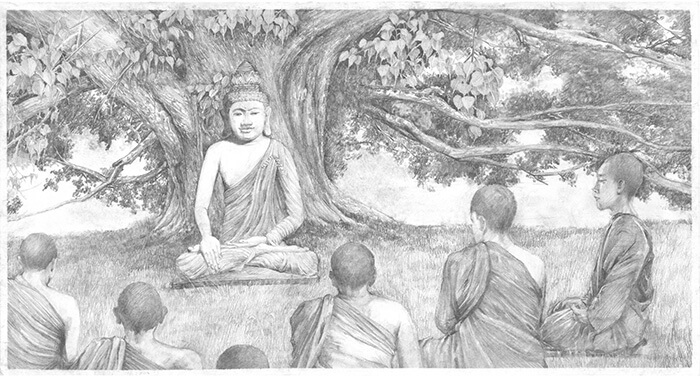 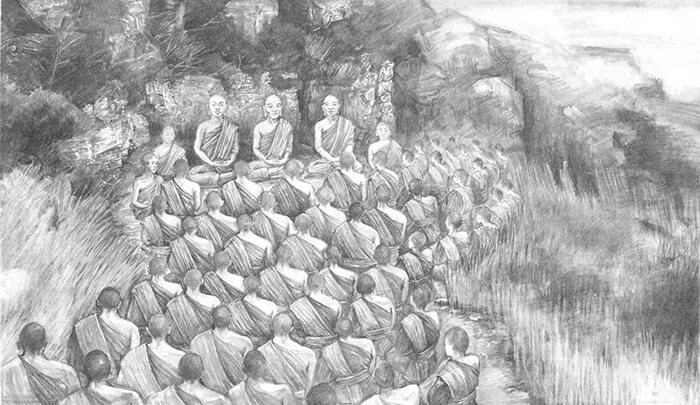 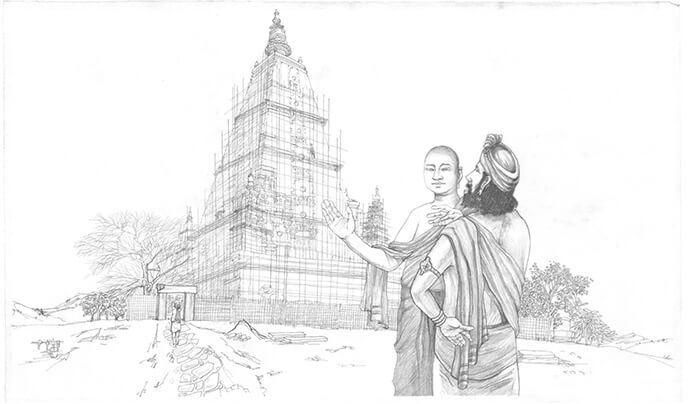 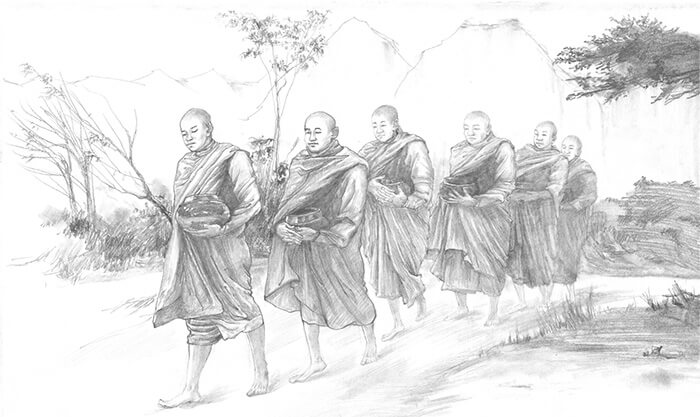 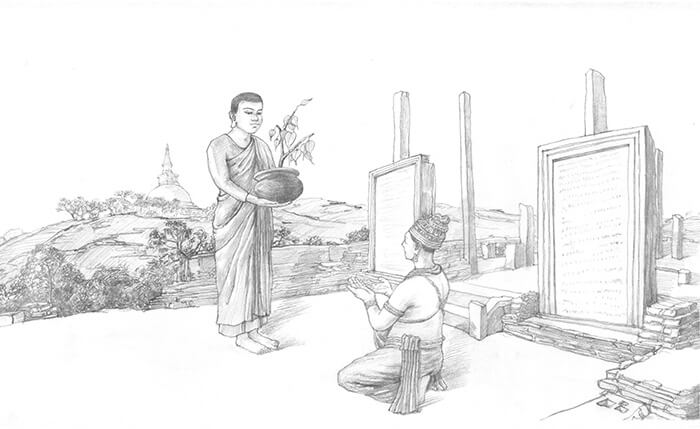 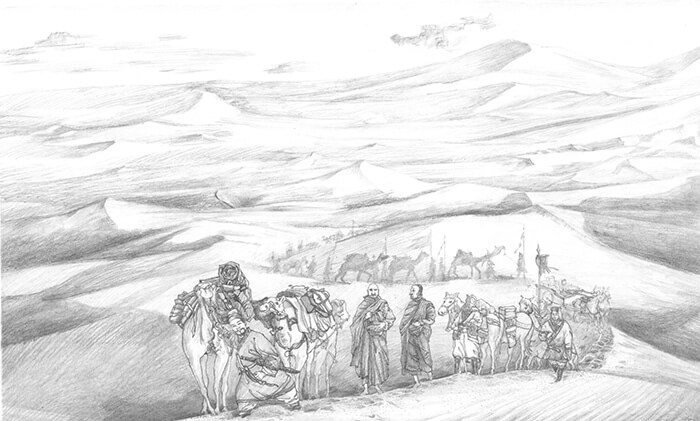 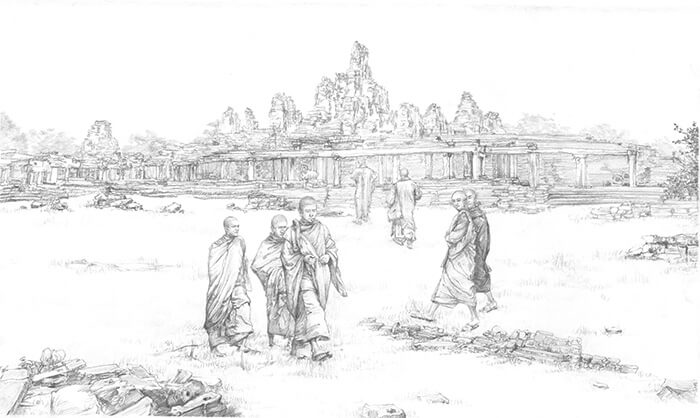 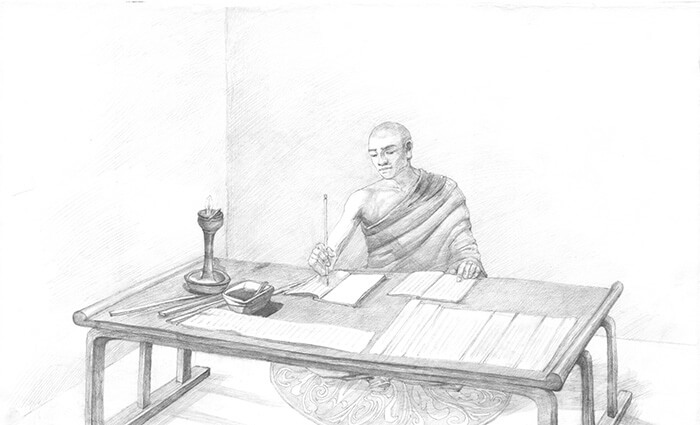 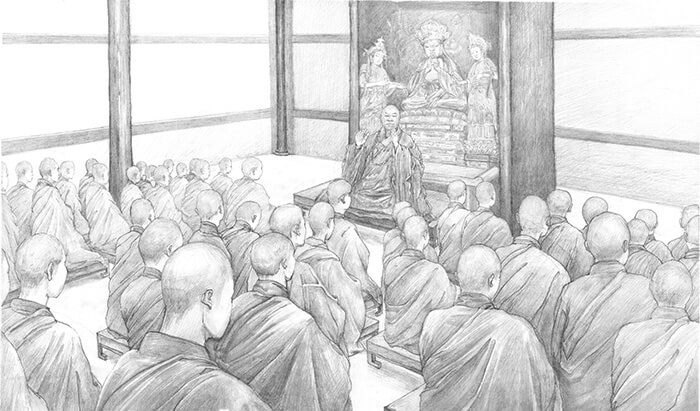 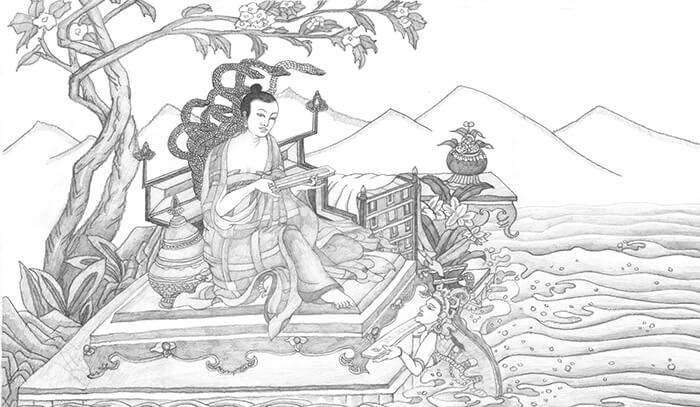