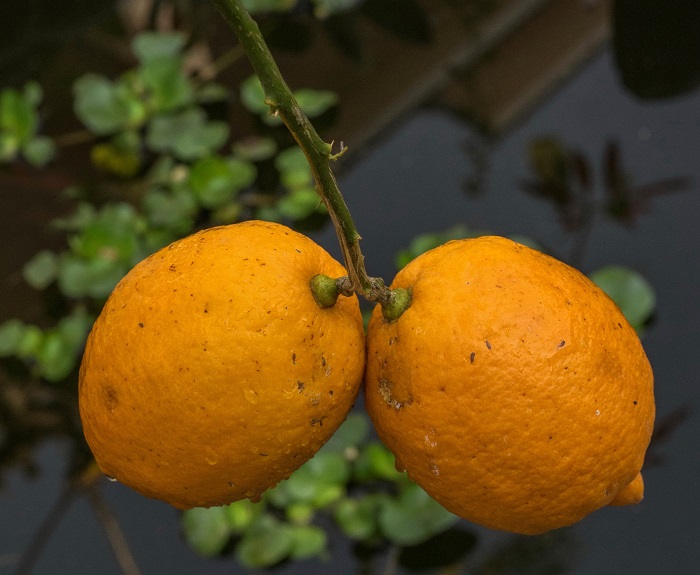 Two scholars, born on the same day but with different destinies

According to An Ancient Mirror for Moral Education, there were two scholars in the Qing dynasty born exactly on the same day at the same time, and in the same town. Local astrologists and numerologists all predicted that they would follow the same destiny. Sure enough, both of them passed the same examination on the same day for employment by the central government, and both secured an official post in central China, one in Ezhou and the other in Huangzhou. They agreed that in future, if there was any change in their fortune, they would inform the other, to confirm that the predictions made by the fortune tellers were accurate.

After a few years, the official stationed in Huangzhou suddenly passed away. The one in Ezhou went to mourn him and said in front of his coffin, “You and I were born on the same day, at the same hour, in the same month and year and at the same place. We held the same rank too. And now you have died before me. So, isn’t our predicted fate unreliable? But then, why did you and I have exactly the same fortune, same official position and same destiny? If your spirit is still around, please put me wise.”

That night, he dreamed that the former Huangzhou official said to him, “True, I had similar past karma as yours (see Note 1), and we should have had the same fortune, except that I died early because I had indulged myself in carnal pleasures, and exhausted all the blessings I had accumulated. As to you, you have been frugal and scrupulous, and should have a different life span. One must know that the food, clothing and fortune one enjoys all come from the karma accumulated in their past lives and are therefore finite. Say, two individuals each own a thousand taels of gold, and if one spends one tael a day, the gold will last him three full years. But if the other person spends ten taels of it a day, it will only last him a hundred days. And the more extravagant he is, the shorter the gold will last, possibly even in a matter of days. Although we were born at the same hour and place, on the same day and in the same month and year, it is for this reason that the fates for us would be different. Those who promote morality and persuade good against evil have infinite merits. That’s why I am here to talk to you in your dream, hoping that you will counsel those still indulging themselves about the law of causality. One must do all they can to restrain their own behaviour, stop evil and do good!”

Respectable readers, worldlings should practise moderation in enjoying what one’s life has to offer and guard against lust and extravagance. Buddhism says that heaven and hell are both instigated by karmic force created by oneself, or the saying that “Good rewards good, and evil punishes evil. It is not that there is no reward or punishment. Only the hour has yet to come”. No sentient beings can avoid the law of causality. Extravagance and sexual lust are the very source of all the world’s evil, but these two things are cherished by humans the most. Lust is close to killing as extravagance is close to greed. So much injury and evil happen because of them.

In the days of Sakyamuni Buddha, a poor farmer lived outside the city of Sravasti. His wife had just given birth to two cute, lovely twin baby boys. The couple thought they had the best treasure in the world, and named them Double Virtue and Double Merit respectively.

One day, while the husband was farming in the fields, his wife was gathering firewood on the hillside, and the two babies were sleeping in bed with no one else in the house. Out of the blue, the babies suddenly turned to each other and started talking. One said, “If I hadn’t had this delusion in my practice during my previous life, which made me violate the precepts with one single thought, I wouldn’t have fallen into the cycle of life and death! Now you see, I’ve been reincarnated into this poor family, sleeping on a straw mat and eating rice water. I don’t even know how I’m going to manage in future!”

Said the other, “Well, I had suffered a little setback before, so I stopped practising diligently and lapsed into degeneration. Now I have had to reincarnate and messed up the causes and conditions from my life-long spiritual cultivation. Alas! There is simply no way out for me, and since this has been self-inflicted, I can do nothing but take it!”

Just as the two were chatting about what was on their mind, the husband and wife returned to the house and by chance heard their conversation outside the window. Startled, they suspected that it was some ghosts playing a trick on them, and wondered if they should burn the babies to death to stop any trouble from happening.

As it happened, Buddha, who had heavenly eyes, learned this and with his magical power presented himself inside the home. On seeing him, the two babies jumped with joy. But as they watched, their parents became surprised. They came to Buddha each holding a baby and asked for his guidance.

“Supreme Buddha, our two babies are not even three months old, and yet they are already talking. It’s really puzzling to us. If they are weird babies, they will bring us bad luck, won’t they? Please kindly guide us as to what to do.”

Buddha said to them, “These two are not ghosts or weird babies, but children born with merits. In their previous lives, they were both Buddhist renunciates. But because of one deluded thought, they had violated the precepts and were reincarnated into your family. They have supported The Three Jewels with devotion in their previous lives and established good karma with Buddha. Now the conditions are mature, I am here to ferry them to liberation.”

After Buddha explained the babies’ exceptional origins, the parents felt exhilarated and thereafter brought them up with extra care. When the two reached eight, with their parents’ consent, they joined Buddha’s sangha as novice monks, and very soon achieved sotapatti phala, the fruition of stream entry, or the first of the four stages of enlightenment (see Note 2).

Readers, for people who practise Buddhism with earnestness, even if they may not obtain the desired fruitions in their lifetime for enlightenment, their efforts do not go in vain, as the merits and virtues accumulated in one’s past lives will indeed not disappear.

Note 1: Past karma refers to the causes of good and evil karma created in one’s past lives.

Note 2: Sotapatti phala is the first of the four sacred fruits of Sravakayana, Vehicle of Listeners as a path to enlightenment. Those who attain it have already cut off their self-view, i.e., confusion, of the three realms.

One response to “Birth and Fate”