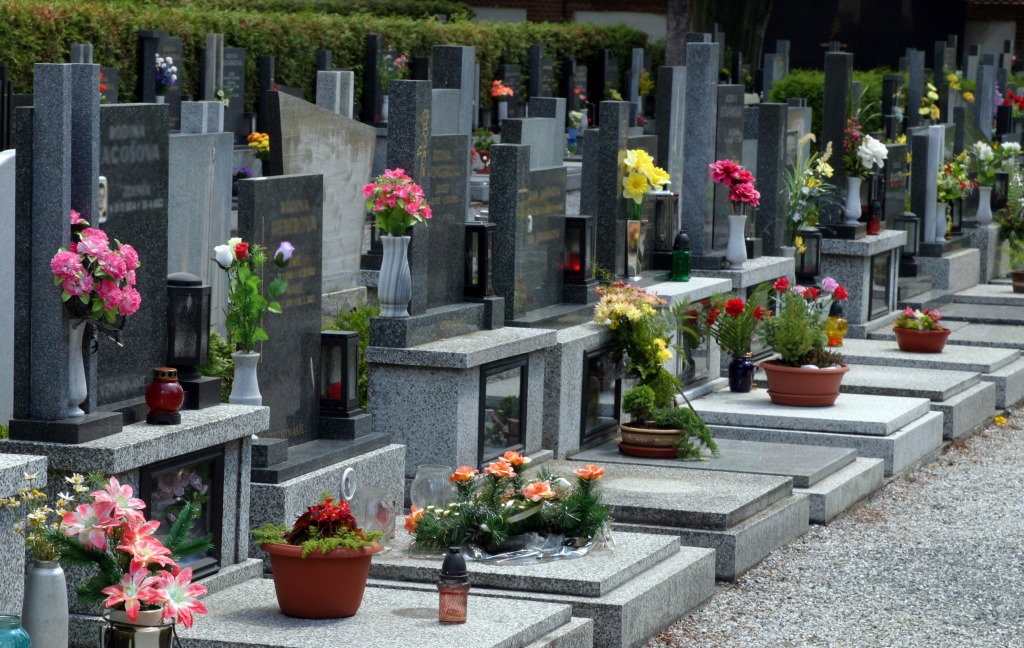 In Chapter Eight of Memoirs of Bygone Shadowy Dust, Master Tan Xu (1875-1969) tells a story of evil repaid with reprisal in hell.

In the early days of the Republic of China, a rich man from the Cheng family in Shanghai, who had been kind and charitable, passed away. His wife, sorely missing her loved one, wished for a reunion somehow to tell him all about her misery. It happened that a psychic, a Frenchman in the city, was said to be capable of invoking the spirit of a recently deceased person to speak with their family, and was available at a cost of 1,000 dollars. This was a steep sum at the time, but one the wealthy Chengs could easily afford. Thus, invited to her home, the psychic set up an altar and prepared his charms for a séance so the woman could talk to her dead husband.

When evening came, the Cheng family had the living room altar ready with all the lights turned off. The medium began an incantation in earnest to call back the husband’s spirit, but after about an hour, the man’s ghost was still yet to appear. The Frenchman said, “This soul is really tough to bring back. I’ve failed to collect it after such a lengthy search in the netherworld, although I did spot it later in hell. Yet no matter how hard I tried to summon it, it wouldn’t come back.”

Hearing this Mrs Cheng became agitated, “My husband did a tonne of good all his life, putting up temples, paving roads and building bridges. It was already an injustice for him not to ascend to heaven, and now you’re saying he has gone to hell in torment. I just don’t believe you can recall souls!”

Replied the psychic, “Well, since you don’t believe in me, I’ll have to prove it to you. Does anyone have a friend or relative who passed away recently? I am going to recall their spirit.”

It happened that a few days before, Mrs Cheng’s eldest son had overdrunk at a party and died of a heart attack. Someone present remembered it and suggested, “Our young master has just died. Since the psychic said he can call upon a soul to return, maybe he could take this opportunity to summon back our young master. On the one hand, you could reunite with him, and on the other hand, it could prove the Frenchman’s words to be true.”

The psychic said, “His wife must then be here in person harbouring a sincere invitation to him in order for us to succeed in recalling his spirit.” Thereupon, the young daughter-in-law of the family came to the altar in the flesh and gave the psychic her husband’s birth horoscope as well as the date and time of his decease. Again, the psychic set to work.

This time it was different, as it did not take long before a ghost appeared via the medium’s body. As his torso twitched and trembled, his face convulsed looking rather in pain, and he began to weep. Questioned the young woman, “Are you my husband?”

The ghost within the psychic’s body said, “Yes!”

The woman asked, “How have you been in the underworld?”

The ghost said, “Because I just died, my ghost hasn’t yet been detained and it’s still at large. But in a few days, I’m afraid it’ll get detained at a roll call. Ay Yo, when I was alive, I wasn’t doing anything useful, and wasted all my life seeking pleasures and making evil karma. I am deeply sorry to you and to our kids. Now that I’ve descended this low, there’s really nothing I could do. However, you must hold expiation rituals for me and chant sutras to help atone for my sin, so I wouldn’t have to suffer so much. In my coat pocket, there should still be several thousand dollars. Don’t forget to take the money and spend it on Dharma services for my propitiation! I’m entrusting all family affairs to you now. Do please take good care of our children!” By now, the ghost was wailing together with his surviving family, filling the entire living room with grief.

Suddenly, remembering that they had been trying to call back the ghost of her dead husband in the first place, Mrs Cheng asked her son’s spirit, “Earlier, we had asked your father to come back home for a reunion. Why didn’t he come back?”

The ghost replied, “I heard that he had gone to hell.”

Taken aback, Mrs Cheng wondered, “You father always did good deeds. How could he have fallen to hell?”

“Mother, there was something you don’t know. When Father was young, he used to be an official in Beijing. One year, during a famine in Shanxi, the emperor sent him there to distribute relief. The state treasury gave him 600,000 taels of silver to help the hungry, but he embezzled most of that money and bribed the auditing commissioner to cover it up. In the end, the famine starved hundreds of thousands of people to death, and Father’s sin was so extraordinary that he was sent to hell merely a few days after his death!”

That once again enraged Mrs Cheng, “Yet your father did so much good in his life, making roads and building bridges! Even if he was guilty, he should’ve done enough to make amends for his sin and not gone to hell!”

The ghost of her son replied, “No, Mother, because Father had committed a terrible crime. Although the good he did later in life was meritorious, it was simply not enough to purge his sinful karma. Meritorious deeds do make people go to heaven to enjoy blessings, but that’s another matter. For now, Father must first go to hell to make reparations for the tens of thousands of lives ended at his own hands!”

By now, Mrs Cheng could find nothing more to say.

As well, Di Xian (1858-1932), another master, personally wrote about this real story. The two monks, Di Xian and Tan Xu, were both eminent Buddhists active during the early years of the Republic of China when the incident purportedly took place. Their accounts are highly credible.

Ladies and gentlemen, if someone made a fortune out of doing evil, although they could try to make up for it afterwards by doing good, they may still not avoid retribution for what they deserve. Ksitigarbha Sutra has this to say, “Do not do evil however slight it might be, thinking it is no sin. One reaps consequence upon death, precise to an iota. Father and son are close family, and yet at crossroads they part their ways. Even if their paths do cross again, one does not take the place of the other.” Be advised that you should never do evil. If, by accident, you make an error, you must immediately confess and repent with utmost sincerity, and vow never to repeat it. Karmic retribution does not deviate a morsel from what is rightly deserved.