On the Purpose in Life Part I: The pleasure theory 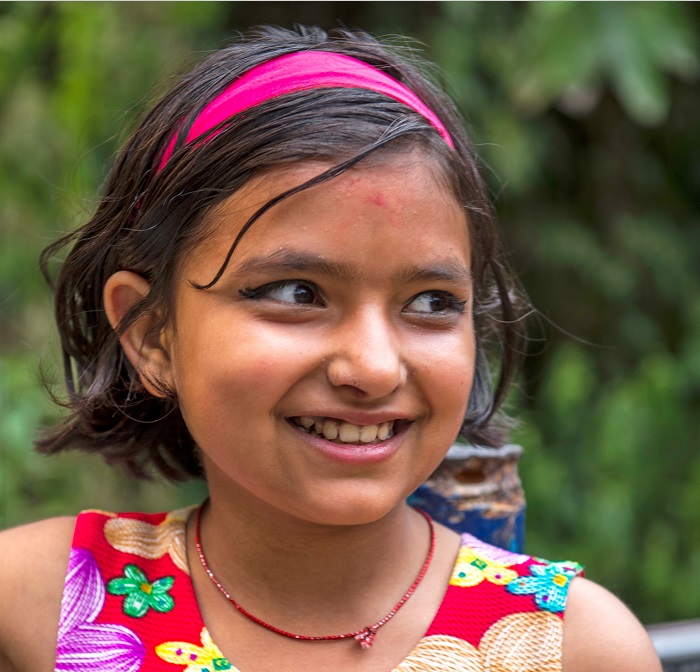 Some friends wonder about their purpose in life. Absolutely, most people work hard every day to eke out a living securing food, clothing, shelter and the daily commute, while juggling family and career. They follow what other people do and undoubtedly lead a monotonous, uninteresting life.

Indeed, a person has only a few decades to live, and from cradle to grave, much of it is in haste. What is more, while alive he also has a role to play on stage, acting out a script of a mini human drama, but soon enough, the curtain falls and stage is cleared.  Of course, he did not bring along a penny at birth, and neither will he take one with him upon dying, so just what on earth did he come to this world for?

Studying the meaning of life has to do with religion, philosophy, cosmology, ethics, and value judgement among other things, and its scope being vast, justice cannot be done in a few words. Simply put though, the goal in life depends on the individual, and if one needs something of a common ground, it may be the pursuit of happiness.

Happiness is rather an abstract concept, and its meaning varies with time, place and people. In a society that prioritizes the pursuit of material comforts, many people believe that happiness comes from wealth, reputation, power or status. But when you do get them, are you really happy after all? To the poor who yearn for prosperity, the rich seem perpetually basked in happiness. But if so, why do so many billionaires not feel happy the least bit?

Someone writing a column on life for USA Today once interviewed the world-famous singer songwriter Alan Jackson (1958- ), who was selling more than 25 million records a year, with an estimated annual share of profit topping 25 million dollars US, lived in a mega mansion, and had all the fame and fortune in the world one could ever dream of. Yet, he admitted that he was bored, lonely and not happy at all, having to routinely rely on drugs for sedation, and that he had even contemplated suicide.

And Leo Tolstoy (1828-1910), the Russian literary giant, who wrote such lasting classics as War and Peace and Resurrection, had his books sold worldwide, enjoying both reputation and affluence. Nevertheless, in A Confession, he confesses that as a matter of fact he felt empty, depressed and miserable. In his later years, he had to run away from home, and as his health worsened, he became increasingly confused and despondent, eventually dying at a little rural railway station, all alone.

So, clearly, possession of wealth, reputation, power or status does not necessarily make one happy. And if you resort to greed in order to achieve them, there could be bitter retributive consequences because of karma.

However, if one keeps on seeking such sensory stimulation for the sake of physical pleasure, the real danger is that it may actually end in endless pain. For example, carnal pleasure could make one lose self-control in some unrestrained, wanton behaviour, leading to consequences unforeseeable. Also, one may become upset and agitated on hearing criticism, or just in case their cravings are not duly met. These are some instances of attachment to the self which gives rise to greed, anger and delusion. Most things in life, as a saying goes, are not what one wants. Quite often, the pursuit of sensual pleasure is so counterproductive it causes distress more than anything else.

Moreover, even if this pursuit is momentarily gratifying, the resultant happiness tends to be short lived and inconsequential, considering what an intricate process it frequently involves, a process that can trouble people to the point of torture. All the gain and loss, the unending longing, the annoyance and exasperation, sometimes make people acutely wonder, “Had I known this, why would I have bothered at all?!” At some point it becomes clear why a pursuit like this is self-defeating, and the more intense it is, the more traumatic its consequences.

From a worldly perspective, wanting to satisfy the senses is human nature, and there is nothing wrong as long as it is reasonable and done with moderation. However, we must understand that there is no “real happiness” to indulge in the gratification of our senses. Therefore, it would be unwise to take sensual pleasure as the ultimate goal for one’s life-long pursuits.

What, then, could a person do to calm down his mind and body, transcend the mundane and profoundly embrace his spirituality, so he may live a truly meaningful, gratifying life? We will approach this question in Part II.