Revelations from the Outbreak of the 2019 Novel Coronavirus 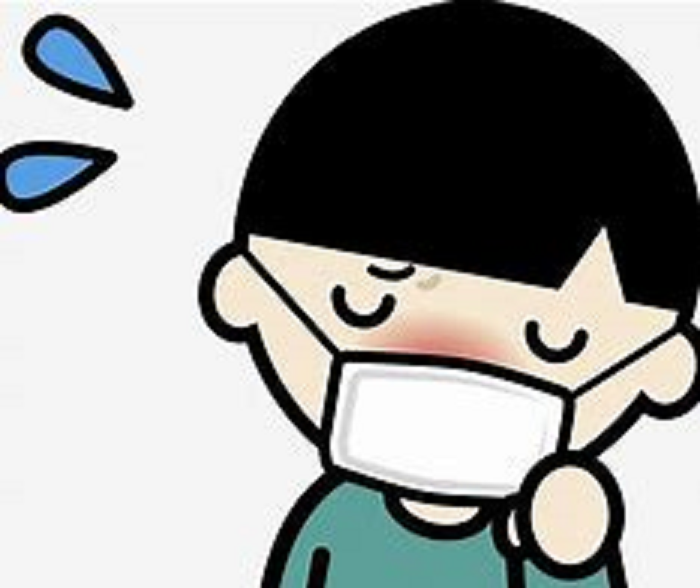 Currently, a major topic of public concern is the outbreak of the 2019 novel coronavirus (COVID 2019) in Wuhan, China.  There are now confirmed cases in many countries, and everyone is paying close attention to the development of the infections.  The International Buddhist Temple is a place of worship open to the public.  There has been an increased flow of people and traffic during the Lunar New Year.  To best protect public health and safety and effectively prevent any further spread of the virus, we have implemented an emergency protocol for the temple’s sangha, staff and all visitors that includes use of face masks and declaring personal health status and recent travel record.

In reaction to these measures, however, some think that the spread of the virus in Canada is not serious and face masks are not necessary.  Others think that life and death are predestined and there is no need to feel nervous. Such remarks reflect differing opinions concerning the epidemic. In relation to this, Venerable Guan Cheng, our abbot, has shared his teaching that wearing a mask not only protects oneself, but also helps protect the safety of those visiting the temple, and that in doing so it heightens the public’s awareness of a possible spread of the virus.  Some think that as they believe in the Buddha and therefore they would not be hit by the virus.  It is a superstitious and aleatory attitude.  When one gets infected, not only they are at risk, but the community is endangered as well.  In this way, unwholesome karma is created, and people suffer unwholesome effects.

Quoting Tao Te Ching, “When the man of highest capacities hears Tao, he does his best to put it into practice. When the man of middling capacity hears Tao, he is in two minds about it. When the man of low capacity hears Tao, he laughs loudly at it” (translation by Arthur Waley), the master points out that in anticipating a pending crisis, a wise man immediately takes action, and will not leave it unattended. A mediocre person, while knowing the right way to act, does not pay much attention, nevertheless, and may or may not act on it. And a man who is not wise at all, however, will treat any timely action in response merely as a joke. The abbot emphasizes that we should use compassion and wisdom to help prevent infections, as a way to fulfill our social responsibility.

The on-going epidemic originated from a local seafood and game meat market in Wuhan. A friend asked whether the raging pneumonia, killing and infecting many people, is a karmic retribution.

Buddhism talks about karmic cause and effect involving lives past, current and future. The law of retribution is intricate and complex.  It is hard to set out a hard and fast equation of cause and effect.  That said, this cause-effect relationship revolves around a key principle, “What goes round comes round. Good and evil will have their fair share of retribution when the time comes.” The outbreak of the vicious coronavirus is certainly part of a cause-and-effect cycle.  If one is searching the cause, those suffering from disease, incapacitating disability, disaster, separation of family or having their lives cut short one way or another are reaping consequences of excessive killing in their present or past lives.  Killing here refers to the slaughter of humans or animals directly or indirectly, including abuse, torture, and other forms of harm.  When killing in this world has become excessive, there will be disease, plague or war.

The more civilized and economically developed a society, the worse its killing of animals. This is because human are increasingly indulging in the enjoyment of taste, and continue to slaughter animals for food. For the Chinese, as the saying goes, food is heaven.  Whether they fly, swim or walk, almost no animals can avoid being hunted, slaughtered or cooked. Says the Zen master Yuanyun of the Song dynasty (960-1279), “For thousands of years, we have been soup in a bowl, and our grievances, as deep as the sea, are hard to redress. To tell whether there will be war, just hear the midnight cries at the slaughterhouse.”

Ladies and gentlemen, war, plague, disease, and short-lived lives are all caused by an accumulation of excessive killing. Plague is a manifest of communal evil karma incurred by the slaughter of animal beings. When the energy of the communal karma becomes sufficiently potent, it may get out of control. This spreading pneumonia has plunged people of mainland China into dire straits, bringing us an acute revelation: it is time for humans to stop the killing of animals and the consumption of game meat!

To pray for an early end to the epidemic, the International Buddhist temple will hold a special three-day Peacock King chanting and prayer ceremony on February 22, 23 and 24. With the power of collective chanting by the sangha of the Temple, let us sincerely repent on behalf of all sentient beings for the unwholesome karma committed through greed, anger and delusion, and pray for the blessings of all Buddhas, bodhisattvas and Dharma guardians, so the patients recover soon, those providing medical care for them stay safe and sound, and the infections cease as soon as possible.