Ritual and Meaning in Buddhism 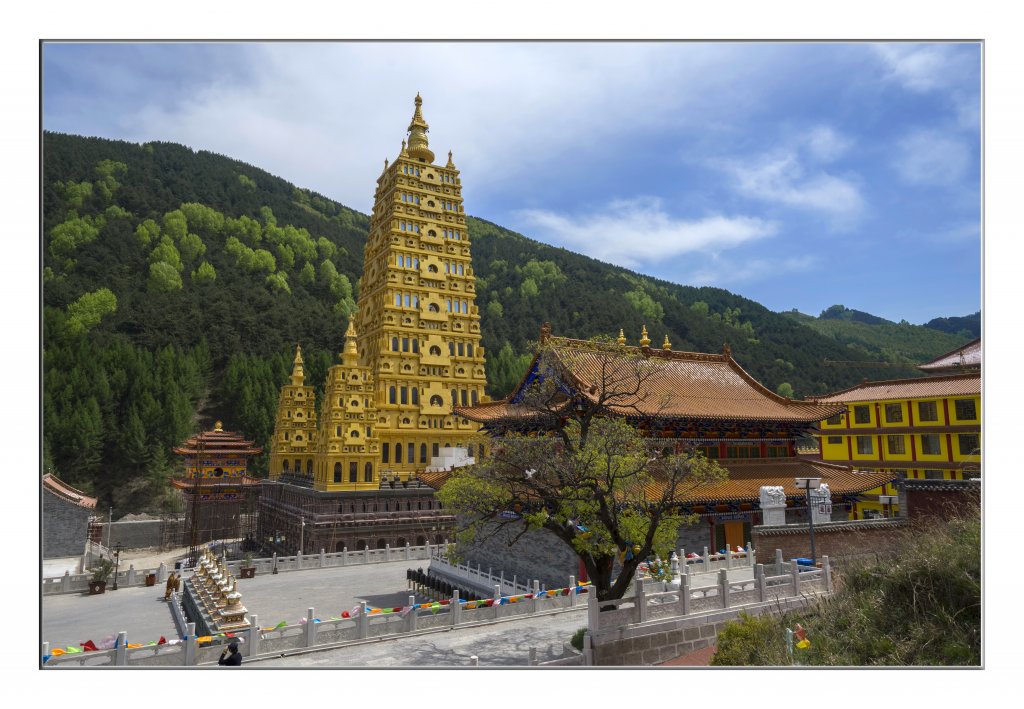 Among Buddhists nowadays there is a typical lopsided ritual versus meaning phenomenon. Prayer and repentance ceremonies, for example, tend to attract a far larger crowd than regular chanting sessions. Indeed, of course, worshipping in repentance helps reduce sins and increases blessings. Hence the eagerness. Yet on the other hand, although reading and chanting Buddhist scriptures also helps in gaining someone wisdom, these sacred writings often seem abstruse and hard to follow. Hence the reluctance. After all, is such an attitude towards Buddhism a correct one?

When I first approached Buddhism, a big-hearted elder taught me many things in earnest. The most memorable and surprising of all, as I recall, was a difference between the ritual and meaning of things, and he stressed that all of us cultivating Buddhism should know it. In real life, without a doubt, rituals are rituals and the meaning of things are something different altogether, whether you practise Buddhism or not. So why did this venerable elder feel a specific need to emphasize to me the difference between the two? It is only after spending more than a decade in Buddhism that I gradually came to realize the fine and subtle distinction between them in Buddhist thinking and practice.

Rituals here refer to the prescribed format of events and processes, be they the five morning and evening ceremonies, worshipping, meditation, chanting, worshipping in repentance, feast offering to the devalokas, or Mount Meng feeding. And meaning and significance refers to the purport, essence and true spirit of Buddhist terms and principles, such as the nature of emptiness of all things, Middle Path, Consciousness Only school, or Three Contemplations of the Meditative Mind as expounded in the Buddhist canon.

Two relative combinations sometimes emerge in this ritual-meaning dynamic: ordinary, uninitiated people who are obsessed with formalities and saints who are thorough in understanding the truth; rituals show the myriad apparent forms of all phenomena, while meaning reveals the equal nature of their true suchness.

Everywhere there are Buddhist followers obsessed with rituals while negligent over getting to the real meaning or truth. They show perseverance in keeping the prescribed formality of affairs and activities. Every day they worship Buddha and chant sutras at home, and regularly attend various sessions held at the temple, such as seven-day study and meditation camps, prayer and repentance ceremonies, or Mount Meng Feeding performances. They are often content with a vague understanding of Buddhist tenets and for them, the aim of following rituals is to avert misfortune and gain them merit for life now and in future.

Therefore, a fair number of people may chant the Heart Sutra every day without knowing the actual meaning of emptiness, or Amitabha Sutra not caring about the fundamentals of the Pure Land.

Long ago in the Tang dynasty (618-907), Fada, who became a monk at the age of seven, had chanted the Wonderful Dharma Lotus Flower Sutra 3,000 times, and feeling too little gains made in his practice, he decided to pay a visit to Master Huineng the Sixth Patriarch (638-713).

Anyhow, on first meeting the master, Fada looked down somewhat on him, thinking he looked rather ordinary and did not seem to possess any special quality. Thus when the time came for him to worship, he did not even bother to touch his forehead to the floor. The Sixth Patriarch saw it and reprimanded him, “If you don’t touch your face to the floor, you’d better not prostrate. You must have had something on your mind and been in deep thoughts. Tell me just what you have learned so far?” To this Fada replied, “I have chanted the Wonderful Dharma Lotus Flower Sutra as many as 3,000 times already.”

The Sixth Patriarch answered, “If you keep on until you have chanted the sutra 10,000 times, with a deep understanding of its meaning and yet don’t feel smug, you will make a good fellow practitioner. But now you are complacent and not at all penitent. Worship reverentially in prostration is to eliminate arrogance. Why did you not touch the head to the ground and show your veneration? You should know that if you keep an ego in your mind, that means you have a mind differentiating yourself from other people, and doing that brings you no merit. Without understanding the meaning of a scripture, even if you have chanted it 10,000 times, it’s merely uttering the chants and hearing them, but not getting to the truth at all.”

Embarrassed, Fada asked, “If that’s the case, then wouldn’t it be enough for us Buddhists to just understand the meaning of sutras without having to chant regularly?” In answer to that, the master said a mouthful,

“An obscured mind is turned by the Lotus Sutra.

Makes oneself an enemy of the meaning.”

The Sixth Patriarch said the first sentence, “An obscured mind is turned by the Lotus Sutra”, to mean that chanting a sutra without properly understanding it makes oneself bound by words while at the same time giving up on what they mean. “A lucid mind turns the Lotus Sutra” indicates that someone chanting a sutra with a real grasp of its meaning and puts it into practice gives full play to the meaning of the sutra.

Fada, enlightened by the Sixth Patriarch, left in gratitude. From then on, he worked tirelessly on getting to the meaning and spirit of all the scriptures. For example, even though he already had a firm grasp of the profound Lotus Sutra, he went on chanting it time and again.

Why, then, would one have to continue chanting even if they already possess a thorough knowledge of a certain sutra? Because chanting has to do with the formal sincerity in going through a ritual while understanding has to do with perceiving the true significance of Buddhist thoughts. Indeed, both are essential to a Buddhist’s practice, requiring a level of cohesiveness and harmony between them.