The Five Approaches to Meditation 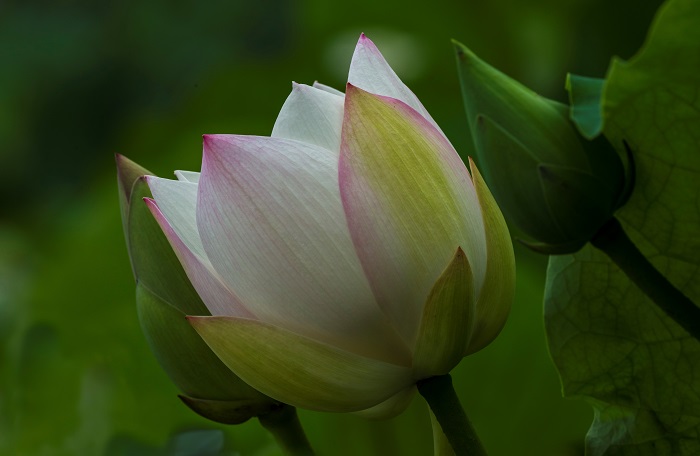 Sentient beings create karma due to illusion, and karma leads to suffering. What then is illusion after all? We worldlings are blinded by innumerous Illusions which can be summed up as greed, anger, delusion, attachment to the self, and a distracted mind, and thus inflict suffering. The five approaches to meditation in Buddhism can remediate these five illusions.

The fourth approach is contemplation on worldly discrimination. Or else known as analytical contemplation or contemplation of non-self. In meditation, the practitioner visualizes that all dharmas in the eighteen realms of consciousness are born from aggregation of earth, water, fire, wind, emptiness and consciousness. As such, everything formed will disperse. Nothing is permanent. And there is no self. This is to cure the concept of self.  Non-self applies to human as well as all dharmas, and curb sentient beings’ strong attachment to the self. This is what scriptures said, “To heal those with much attachment to the self, cultivate contemplation on world discrimination.”

And lastly, the fifth meditation is mindful breathing, also known as anapanasati or breath counting. When sitting in meditation, one concentrates on counting the number of his inhales and exhales, so that his distracted and impetuous mind may well focus on one single object and enter meditative concentration.

One response to “The Five Approaches to Meditation”