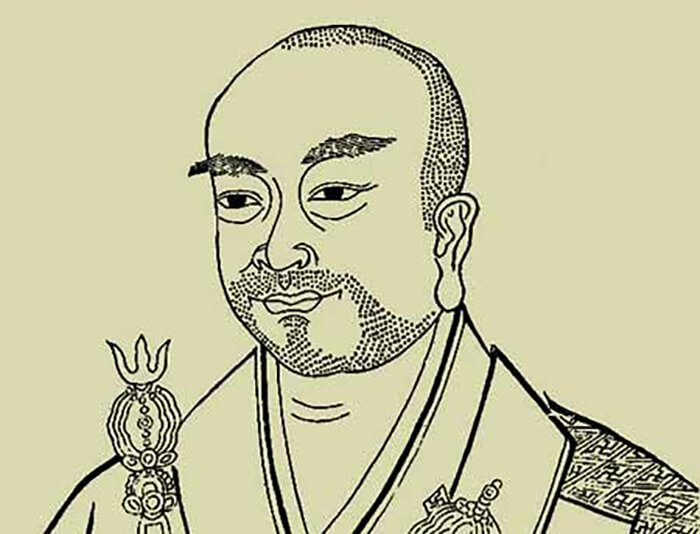 There is no age limit for pursuing wisdom. With perseverance and the right goal in mind, even if you reach the age of an elder, you can still achieve a feat that dazzles the world.

In China’s Eastern Jin dynasty, that is, over 1,600 years ago, lived a Buddhist master who, at the age of 64, risked his life by travelling all the way to India to study the Dharma.

At 64, normally one is already close to enjoying their happy retirement surrounded by grandchildren. Had he not been a monk, however, how would Master Faxian at that age have taken all the hardship in climbing the snow-clad Pamirs and other dangerous mountains and crossing mighty deserts to learn the Dharma in India? It just shows what a strong will he commanded and how admirable his dedication was.

Master Faxian’s journey to the west happened two hundred and twenty years earlier than that of Master Xuanzang of the Tang dynasty. Xuanzang was moved by Faxian’s adventurous spirit and decided to go to India himself.

According to A Record of Buddhist Kingdoms that Faxian wrote upon his return, he set out from Chang’an in central China and spent more than four months travelling westward through Xinjiang, along the way passing the Kingdom of Qiangui, the Kingdom of Noutan, and the Township of Zhangye, and crossing heat waves in the desert, there with not a bird to be seen in the air above, nor an animal on the ground below. He and his companions relied on the sun for directions and used dry bones of the dead as road signs. Then they went on through Dunhuang, the Kingdom of Shanshan, the Kingdom of Khotan, the country of kukyar, and over the ever-snow-capped Onion Ridge Mountains (i.e., the Pamirs) before arriving in India. 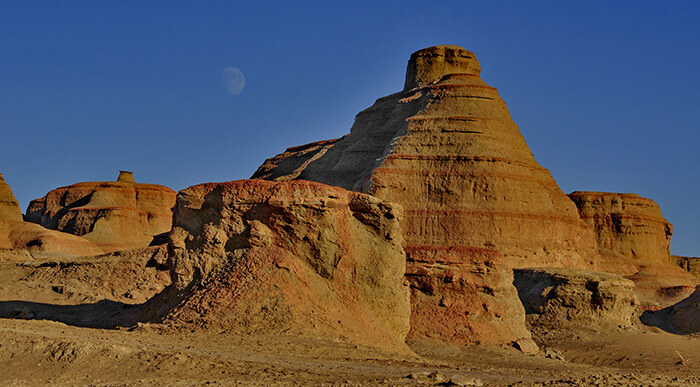 During the six years the journey took, there were a total of 10 companions starting out, but along the way, some dropped out, a few went missing, and some died of disease and exhaustion. In the end, only Faxian and Daozheng made it and completed their heroic westbound feat.

When Faxian reached India, he was already 70 years old. However, not giving up any opportunity, he immediately began to learn Sanskrit and monastic rules from Indian monks. Then in the next three years he spent days and nights copying important Buddhist classics including Mahasangha Vinaya, Sarvastivada Vinaya, and Nirvana Sutra.

Later, at the age of seventy-four, Faxian decided to bring the classics he had collected back to China. He first went through Ceylon (now Sri Lanka), and then sailed eastward passing the island of Java before entering the Taiwan Strait. During the voyage home, he experienced two storms. With the first one he drifted for more than 90 days and ran aground on the reefs near Indonesia. The second storm sent him adrift for over 60 days, and finally to Changguang county in Shandong province where he finally landed. After 14 years Faxian set foot back on the soil of his motherland. He was 78 years old.

Master Faxian’s spirit of mercy in serving the Dharma and benefiting all sentient beings is profoundly moving. Some people assume that monks only recite Buddhist scriptures. According to A Historic Record of the Pilgrims Who Collected and Translated Buddhist Teachings, however, from the Western Jin to the end of Song dynasties, a total of over 200 monks travelled overseas in search of Buddhist sutras. Monks have in fact been among the earliest adventurers, explorers and international students. Indeed, Faxian was the very first person to travel west to India and bring Buddhist classics back to China.

Some historians and geographers who have researched A Record of Buddhist Kingdoms  now maintain that Faxian likely reached America 1,000 years earlier than Christopher Columbus. His experience of studying Buddhism in India not only brought precious Buddhist literature for later generations, but also made the Chinese a trailblazer in global explorations. 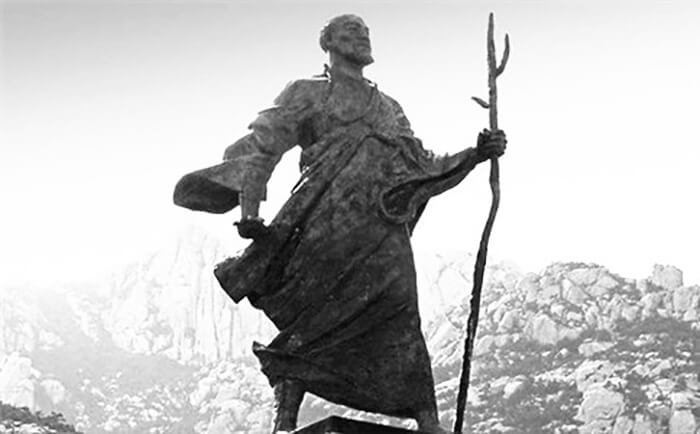 At the end of A Record of Buddhist Kingdoms, Faxian made this confession, “Recalling the hazards and hardship experienced on the journey to the west, one cannot but fear with sweating. It is likely because we were stubborn but determined that we were able to risk our lives and persevere with a mere ounce of hope.”

This remark makes excellent advice for any student. Furthermore, Master Faxian with his devotion and perseverance is nothing but a worthy role model for all explorers.