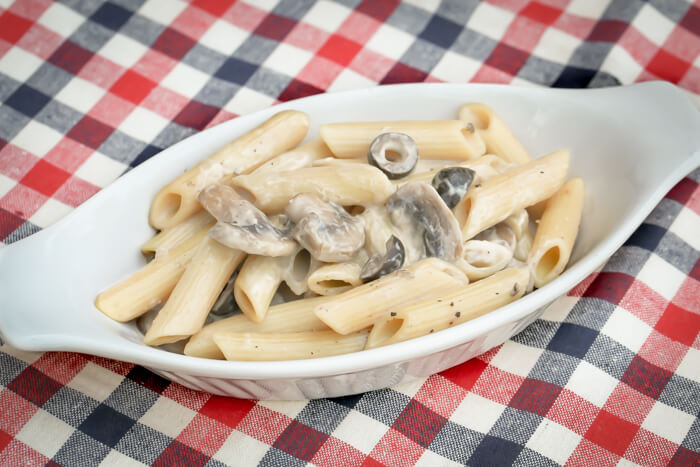 One response to “Cheese Penne with Mushroom”