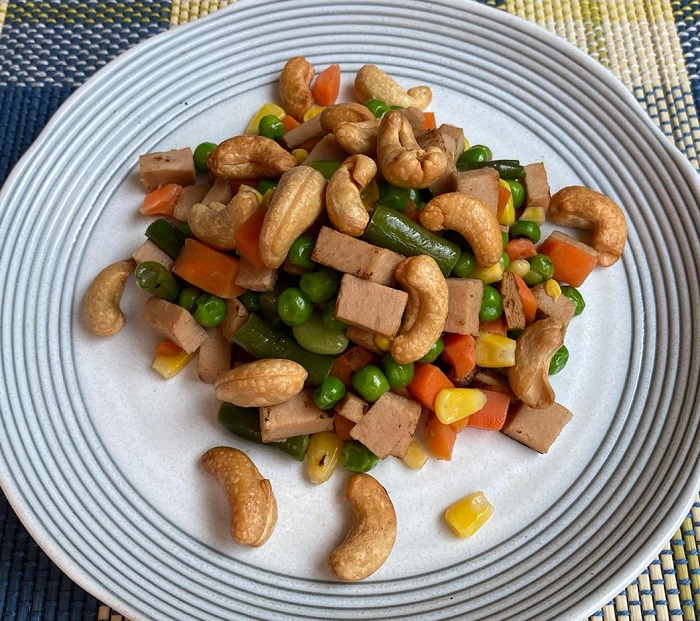 Baked Potato with Cream and Cheese

Baked Potato with Cream and Cheese