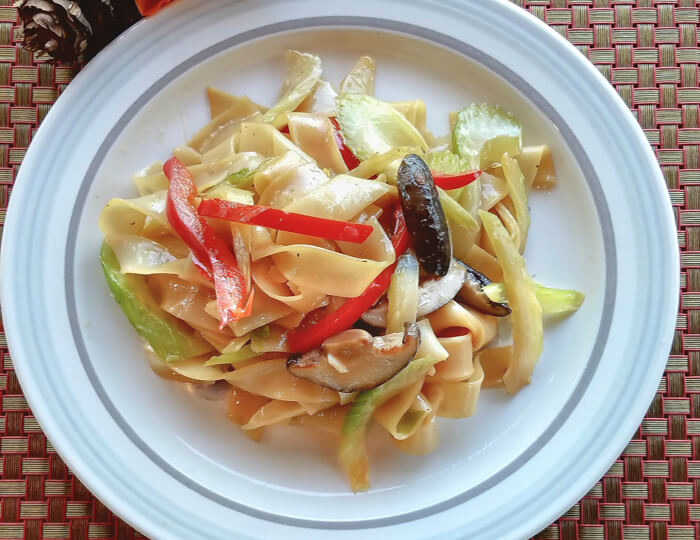 One response to “Stir-fried Rice Noodles”